Buzz Production didn’t just complete the task at hand, they took it to heart and made it flawless. 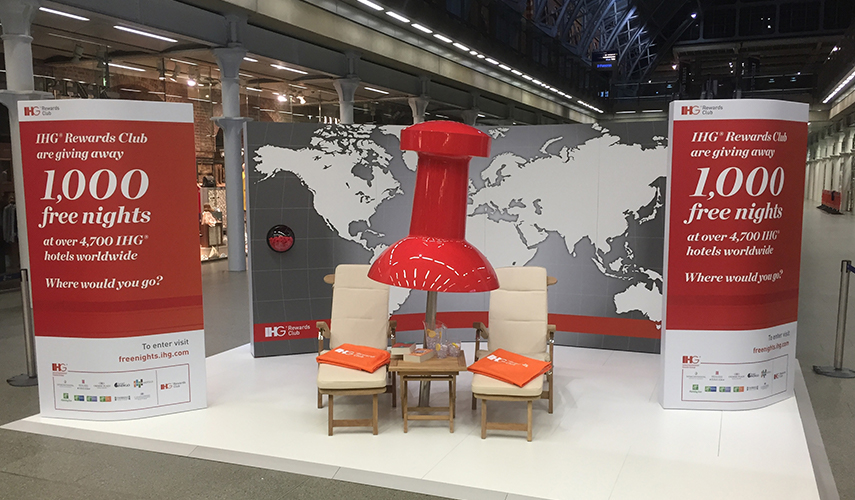 Where would you go?  Buzz were commissioned by Geometry Global to create an interactive stand, allowing consumers to stick a pin (magnetic) on a giant backlit wall, highlighting where they would want to travel in the world.

IHG own over 4,700 properties in over 100 countries, so the campaign was to highlight this. This activity was a European tour, visiting London, Paris and Berlin. 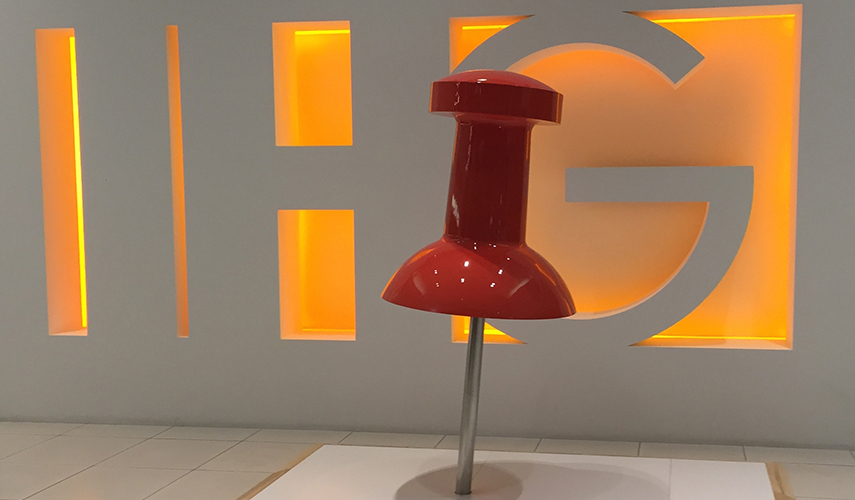 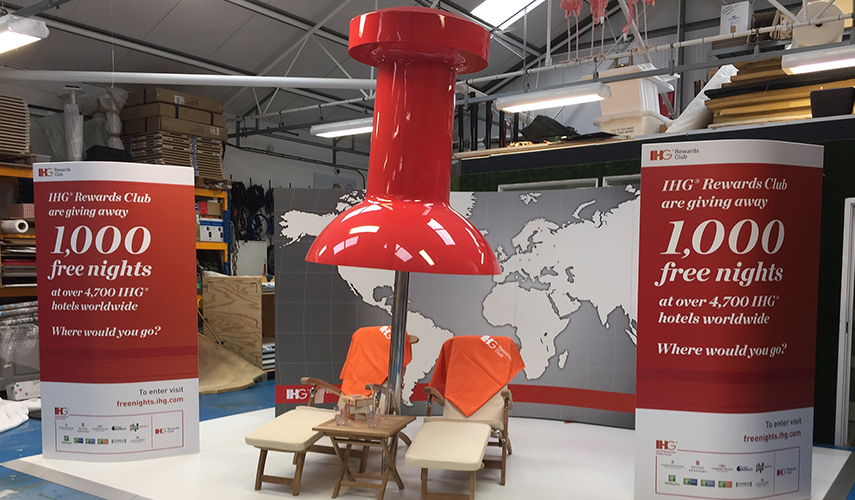 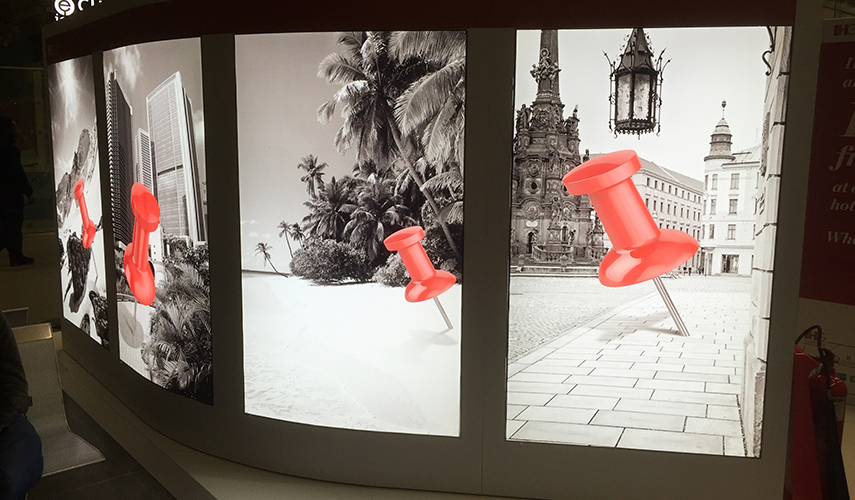 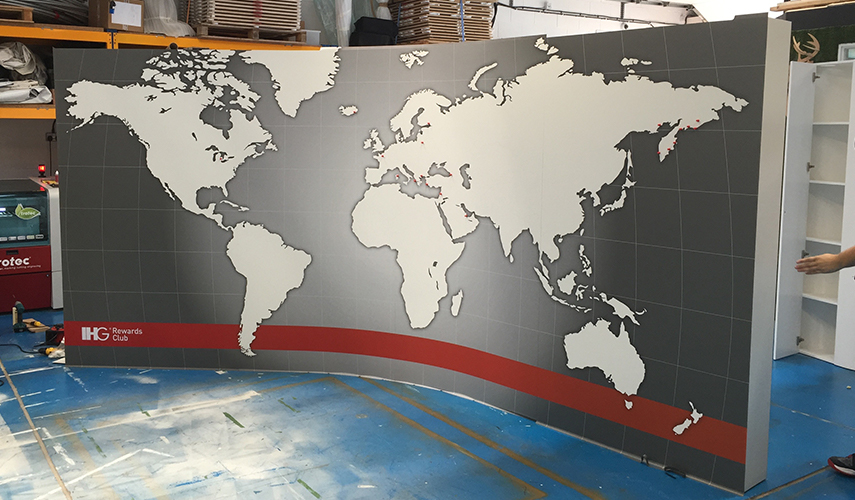